And I Am Not Lying: My You’re a Good Man, Charlie Brown co-star Jeff Simmermon is recording a comedy album at the Black Cat tonight.

My boyhood chum Jeff Simmermon is recording his debut comedy album tonight at the Black Cat. I wrote about him for today’s Washington City Paper.

Blatantly Pornographic: A.C. Newman and Five Other People at the Black Cat 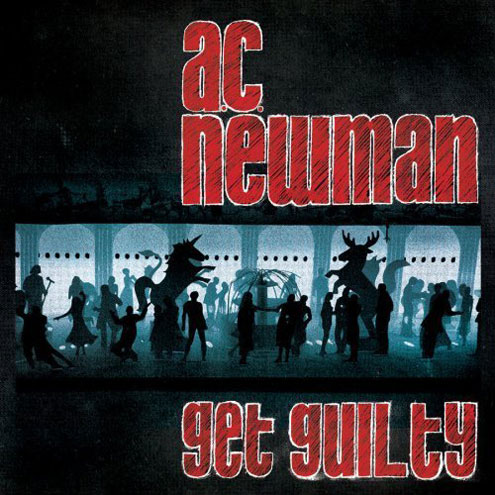 Why not introduce the band, Carl? Reviewed for Post Rock. 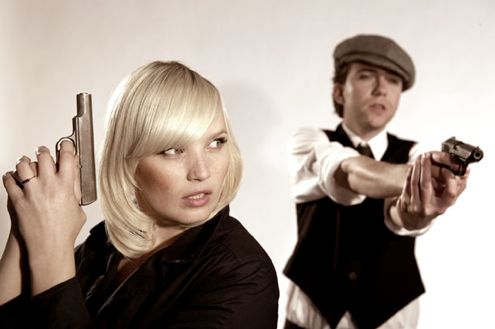 I interviewed one of my heroes today.  That’s never happened before.  Watch this space for details! 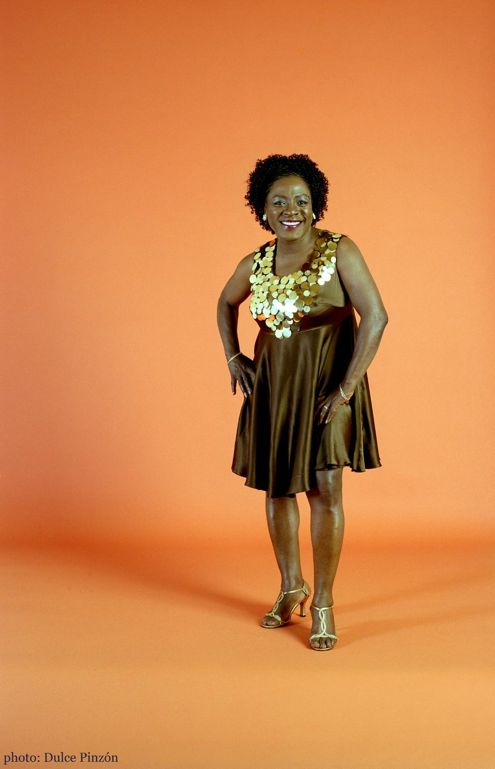 Sharon Jones was as great as he promised she’d be when he took the stage with the Dap Kings in advance of her arrival at the Black Cat Thursday night.  My DCist write-up was just a quickie, but sometimes that’s all you need — or all you have time to write.   For a more thorough, eloquent account, check Monsieur du Lac’s review in Saturday’s Paper of Record.

. . . of my Georgie James review from today’s Paper of Record.

Retro-pop duo Georgie James are a cinch for the short list of DC’s most promising bands: Their full-length debut, “Places,” is so addictive a confection it ought to be covered by the Controlled Substances Act, and their concerts have been hailed far beyond the District. So the notable awesomeness deficit of their headlining set at the Black Cat Friday night is a bit of a mystery.

Call it “A Homecoming, Sort Of.” At what doe-eyed, honey-voiced singer/keys player Laura Burhenn said was their first hometown gig since their album’s September release, the band — core members Burhenn and singer/multi-instrumentalist John Davis, plus live ringers Andrew Black (drums), Paul Michel (guitar, vocals), and Michael Cotterman (bass; also a Washington Post employee, we must tell you) — served up 45 affable minutes of 70s-inflected sonic sunshine, ably recreating the Paul McCartney-esque hooks, Paul Simon-esque harmonies, and Paul Weller-esque grooves of their record. But there was no added urgency, or humor, or grit, or any of the qualities that, when present, make a live show superior to listening at home.

To be fair, the largely (and typically) indifferent Black Cat crowd might not have been seeing their local heroes at full strength: Last month, the band cancelled 10 shows due to illness on Davis’s part. That said, both halves of Georgie James were in fine voice; Burhenn, especially, showing off a becoming vocal huskiness that gave “Cake Parade” and “Long Week” a smokier feel than their recorded incarnations.

For all their unber-hummable tunes and irreproachible chops, Georgie James were at a disadvantage, going on after Aqueduct, a Seattle-based novelty act that can’t begin to approach the Davis/Burhenn partnership’s level of songcraft, but could teach them a thing or four about how to rock a crowd. Maybe they can give each other lessons.

Morning, all. My review of the reconvened Meat Puppets’ set at the Black Cat Sunday night is in today’s Paper of Record.