On Around Town, talking Laugh, Man of La Mancha, The Originalist, and Soon. 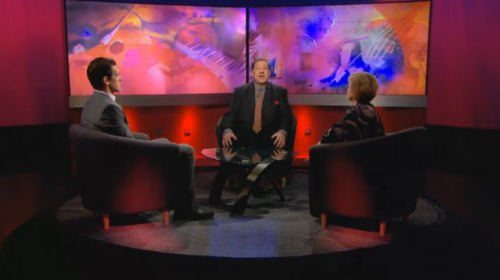 My regimen of smiling and sentence-speaking practice continues as I join host Robert Aubry Davis and Washington Post arts writer Jane Horwitz for another Around Town panel discussion of what’s happening on stage here in Our Nation’s Capitol and its close suburbs. In this batch of videos, which have also been airing irregularly on your public television, we discuss three shows I reviewed for the Washington City Paper and one I didn’t: Beth Henley’s homage to silent film comedies Laugh, the Shakespeare Theatre’s new production of the classic musical Man of La Mancha, Arena Stage’s world premiere play about divisive Supreme Court Justice Antonin Scalia, The Originalist, and Soon, a new musical about the end of the world, kind of, at Signature Theatre.

END_OF_DOCUMENT_TOKEN_TO_BE_REPLACED

An Imperative, Not a Noun: Beth Henley’s Laugh, reviewed. 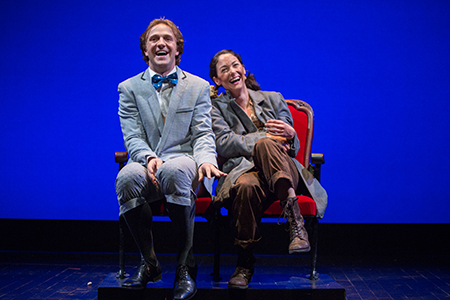 Pulitzer Prize-winner Beth Henley‘s new play Laugh is not like her other plays. It’s wacky. How you feel about wacky will be a better predictor of your experience than you feel about Henley.